We exist to promote the most fundamental freedoms enshrined in the Universal Declaration of Human Rights (United Nations 1948). Our goal is to advance universal human rights around the world through online public education that is informed by the best legal and academic scholarship.

Promoting human dignity through civility and respect for conscience

We strive to promote civility and respect for freedom of conscience by challenging the voices in America that publicly erode civility and show contempt for the views of others. We also seek to challenge regimes around the world that suppress dissent and freedom of conscience. We differ in our nationality, our religious convictions, our political affiliations and our ethnic heritage. But we are united in supporting a vision for society — both in America and around the world — that affirms human dignity.

There are multiple and painful signs that civility is being eroded in America – with negative consequences for freedom of conscience, democratic culture and human dignity itself. Public discourse is increasingly shrill, rude and negative. In our media, discussions which respect the views of others are increasingly rare. Instead, the views and consciences of others are often attacked. There is a growing crudeness and vulgarity to our public life that undermines our society and sends the wrong message to our children.

Internationally, human freedom is being challenged by regimes that have embraced the suppression of dissent and freedom of conscience as a social and political goal. These regimes continue to trample on the basic rights of women, minorities and political dissenters. At the root of these trends is an assault on the human dignity of every person, regardless of who they are, what they believe or how they differ from us.

Good of All is a movement to affirm our common humanity, to promote civility, and to defend freedom of conscience.

The Institute of World Politics
(IWP) is in partnership with Good of All in the creation of The Center for Human Rights and International Affairs.

Creator of the Universal Rights Academy

Matthew Daniels, JD, PhD, was raised by a single mother in a section of Spanish Harlem with the highest rate of violent crime in New York City. When Dr. Daniels was eight years old, his mother was the victim of a serious violent crime that left her partially disabled. She went on welfare and remained on a welfare income for the remainder of her life.

After attending inner-city public schools in New York City, Daniels received a full scholarship to Dartmouth College where he graduated Phi Beta Kappa in 1985. He later received a Public Interest Law Scholarship to the University of Pennsylvania Law School, where he obtained both his law degree and a Master’s in Public Administration. He was subsequently awarded a doctoral fellowship in American Politics to study judicial policymaking and the rule of law at Brandeis University.

After launching an online video portal in partnership with venture capital specialist Sequoia Capital, the lead backer of YouTube and Google, Dr. Daniels received a major Templeton Foundation grant to found Good of All an international public education movement dedicated to promoting universal human rights in the Digital Age. Building from an initial base in South Korea, Good of All has launched a half dozen academic centers on three continents and has reached over 30 million people online.

Dr. Daniels is the Founder & Co-Director of the Center for Law and Digital Culture at Brunel Law School in London, England, and an Adjunct Professor of Law at Handong International Law School in Pohang, South Korea. He has also served as an affiliate faculty member at the George Mason University School of Business in Washington, DC, where he developed a course on the protection of human rights online together with a team of faculty from GMU Law School and the GMU School of Business.

Dr. Daniels also founded Human Liberty, a non-profit human rights education movement to raise awareness of extreme human rights violations in countries such as North Korea. Human Liberty conceived and funded the launch of an academic center at Yonsei University’s Graduate School of International Studies and has developed educational videos documenting the suffering of North Korean refugees and labor camp survivors. Human Liberty also recruited Hogan Lovells, a leading global law firm, to produce an independent legal opinion on genocide by the North Korean regime that received extensive coverage in the UK, US and Korea and was the subject of Congressional hearings in 2014.

Dr. Daniels is the Creator and Producer of the Human Rights Network, a YouTube channel dedicated to promoting universal rights through entertainment content created by students at Good of All’s network of academic centers at educational institutions on three continents. The effectiveness of Dr. Daniels’ approach in this project has been validated by a major UK research study.

Dr. Daniels is also the author of Human Liberty 2.0: Advancing Universal Rights in the Digital Age.

Dr. Daniels currently serves as the Chair of Law & Human Rights at the Institute of World Politics in Washington, DC. 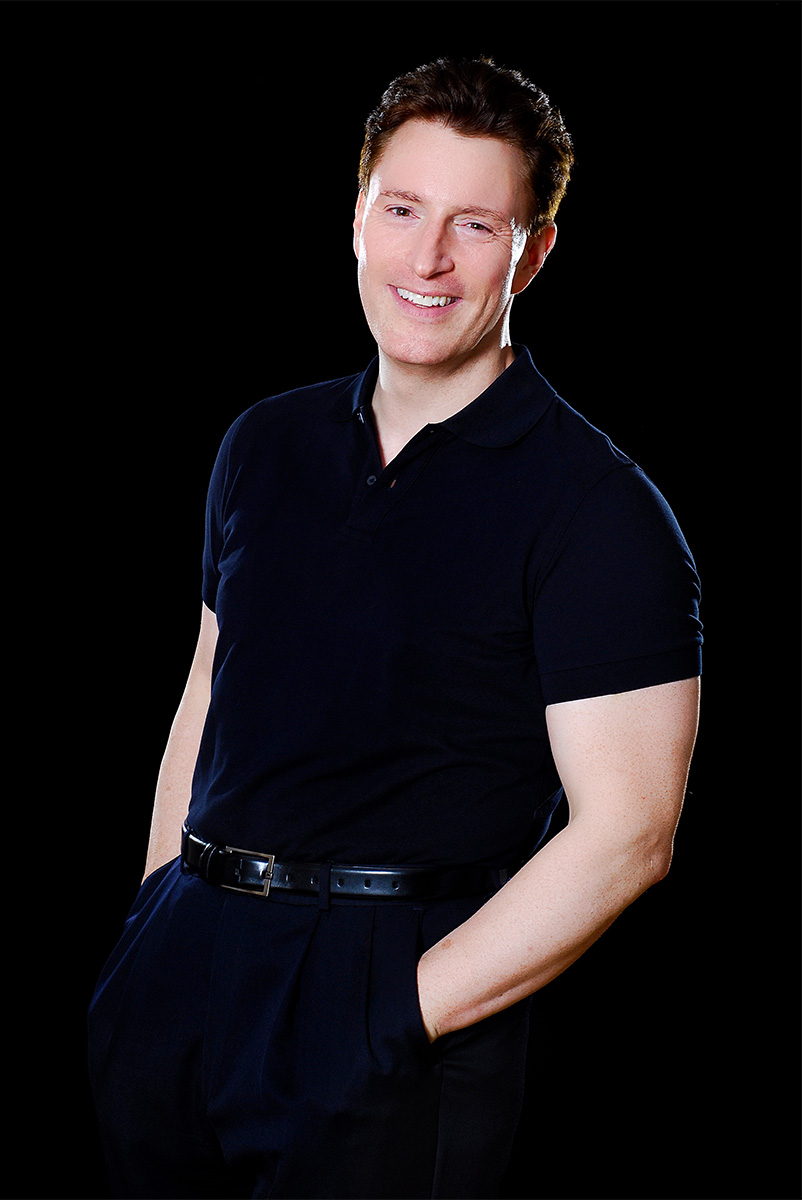